The repeatability and reproducibility of the Sheffield Features of Gait Tool

Gait, the pattern or style in which locomotion is undertaken, has kinematic characteristics that may occur in varying proportions of a population and therefore have discriminatory potential. Forensic gait analysis is the analysis, comparison and evaluation of features of gait to assist the investigation of crime. While there have been recent developments in automated gait recognitionsystems, gait analysis presented in criminal court to assist in identification currently relies on observational analysis by expert witnesses. Observational gait analysis has been the focus of considerable research, and it has been shown that the adoption of a systematic approach to both the observation and recording of features of gait improves the reliability of the analysis. The Sheffield Features of Gait Tool was developed by forensic gait analysis practitioners based on their casework and trial experience, and consists of more than a hundred features of gait and variances. This paper reports the findings of a study undertaken to assess the repeatability and reproducibility of the Sheffield Features of Gait Tool. 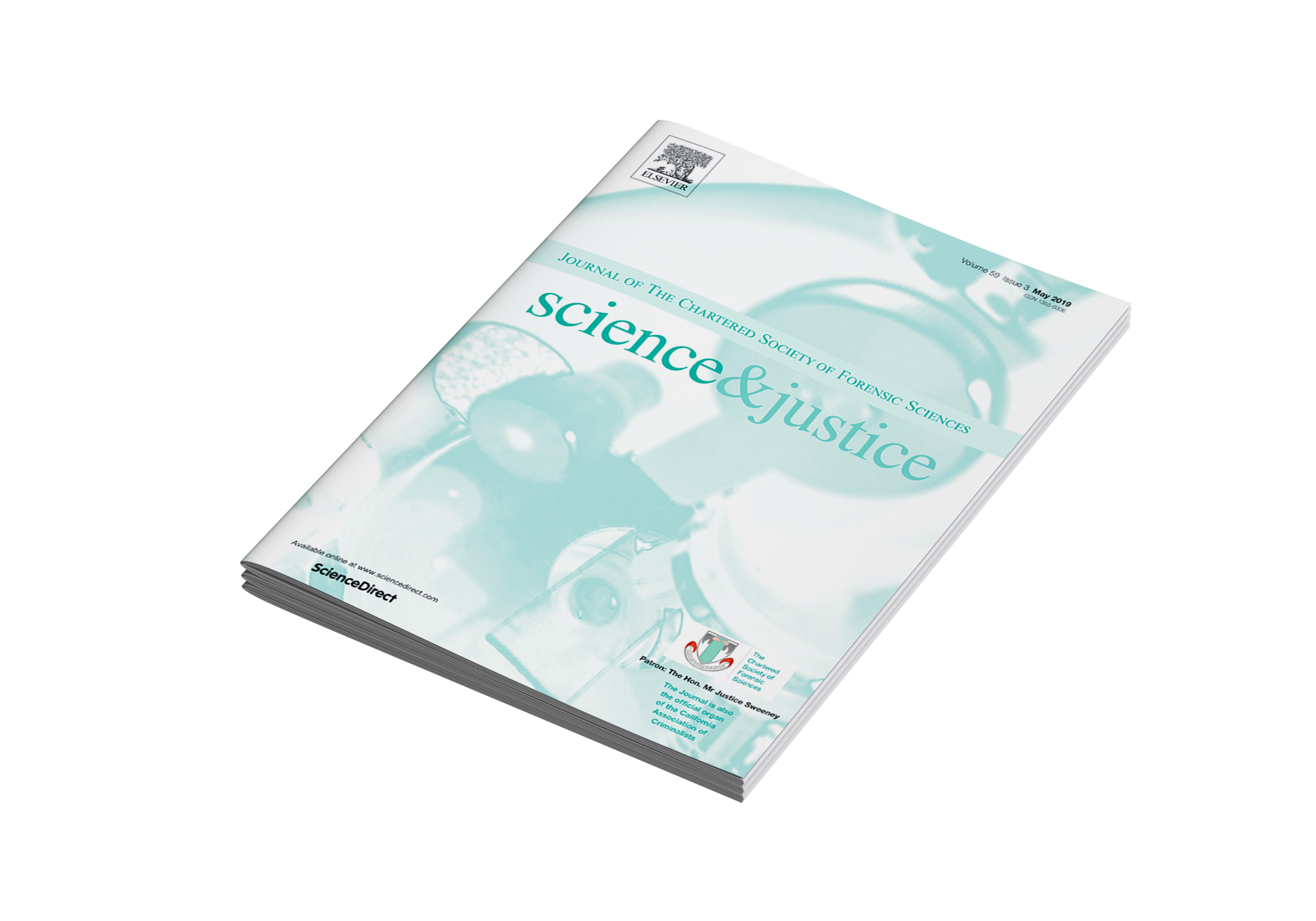